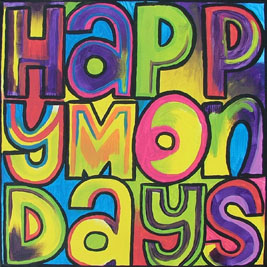 Me and our kid are on the rattler to Toon, excited at the prospect of seeing the Happy Mondays original line up play together for the first time in 19 years. The Ryder brothers reunited after over a decade of hating each others guts. Bez, Mark Day, Knobhead, Gazza Whelan and Rowetta completing Madchester's finest.

It's been a long time coming for those guys, nearly two decades since the ill fated 'Yes, Please' caused ill temper and the breakup of the Mondays. Back in previous forms and line ups as far as 2007 but never the original bunch. And they're playing their first reunion gig in Newcastle. Good times.

We're having a few jars in the pub round the corner. Usual crowd milling about wetting their whistle. Ageing chaps who remember them first time around, resplendent in their Lyle & Scott, CP Company et. al. Never understand lads wearing their best gear at gigs considering there'll be bottles of piss flying round later. I'm dressing it down in a vintage RL harrington and battered Trimm Trabs. I'm telling the tale that Rowetta has retweeted/replied to me three times in 48 hours. The little tease. We sink a few lagers, rib a guy who wants to be Liam Gallagher (who isn't going to the gig), give a cheer when 'Step On' comes on the jukey and slope off to the O2.

In the academy and overpriced Carlsberg I'm jealously eyeing up the Happy Mondays bucket hats the merch stalls are selling, kicking myself that I only brought beer vouchers. The Inspiral Carpets come on as support earlier than expected and do a cracking job of rousing the crowd with a handful of quality tunes. Clint Boon plays up to the 'Boon Army' and seems quite emotional that its the first time the Carpets have played together for awhile too. I make the mistake of seeing out their set before going for a slash and join every gent in the place in a queue for the one set of khazi's.

Then there's a long old wait of anticipation waiting for the guys to come out. Eventually Bez swaggers out to a massive cheer and introduces the guys. They come out of the wings to critical acclaim and kick us off with Loose Fit. The crowd, including myself and the lad, go mental, but more so when Bez comes back out for some Freaky Dancin for Kinky Afro. He disappears after this - well he is a grandad.

Hit after hit and tune and tune come out from the Mondays. Shaun swearing a lot and living up to his lead role, checking the setlist sellotaped to the floor and ribbing Bez about his aftershow party being very exclusive - pay the six quid or have excellent tits and you're in. Paul and Mark do an excellent job on respective guitars and Rowetta looks and sounds great. The sound is a little muffled but they're doing a smashing job. They can play and are doing it as if they have been doing it for 19 years.

Anxiously checking watch as the last train to Durham looms. Ryder breaks into 'Step On', Bez reappearing to bop around. The crowd noise goes up a couple of decibels and I'm thinking they can't possibly do an encore after Step On. Alas they do and theres no fucking way I'm leaving for the train. They reappear and go to Mr. Jellybean followed by WFL. Then it's off the stage enroute to tomorrow's gig in Glasgow with Newcastle cheering them all the way there. Great reviews to follow on this tour if tonight's show is anything to go by.

Me and our kid leave - all sweaty bodies, passive weed stink, stale beer fug clouding and piss stained shoes. We find a bus stop and get on the last double decker of the night to the land of Prince Bishops. Sat on the top deck, flying through dark silent streets we relived the songs, me slightly disappointed 'Tart Tart' wasn't on the menu. Still 'God's Cop' and 'Holiday' were. Pleased about that.

The Mondays playing together for the first time in 19 years. And we were there. Champion. 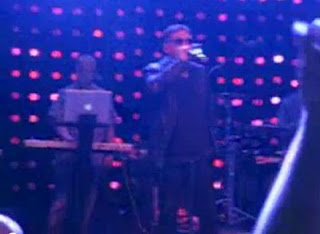 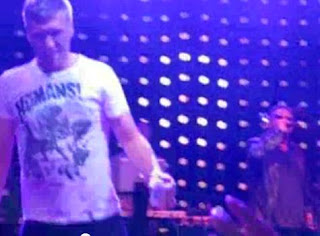 As promised here's the (not so much) good, the bad and the ugly of some of Happy Mondays other designer collaborations. I wrote once up... 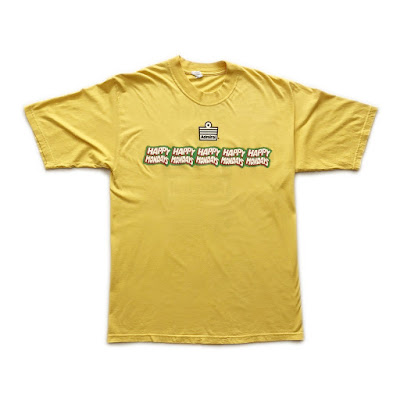 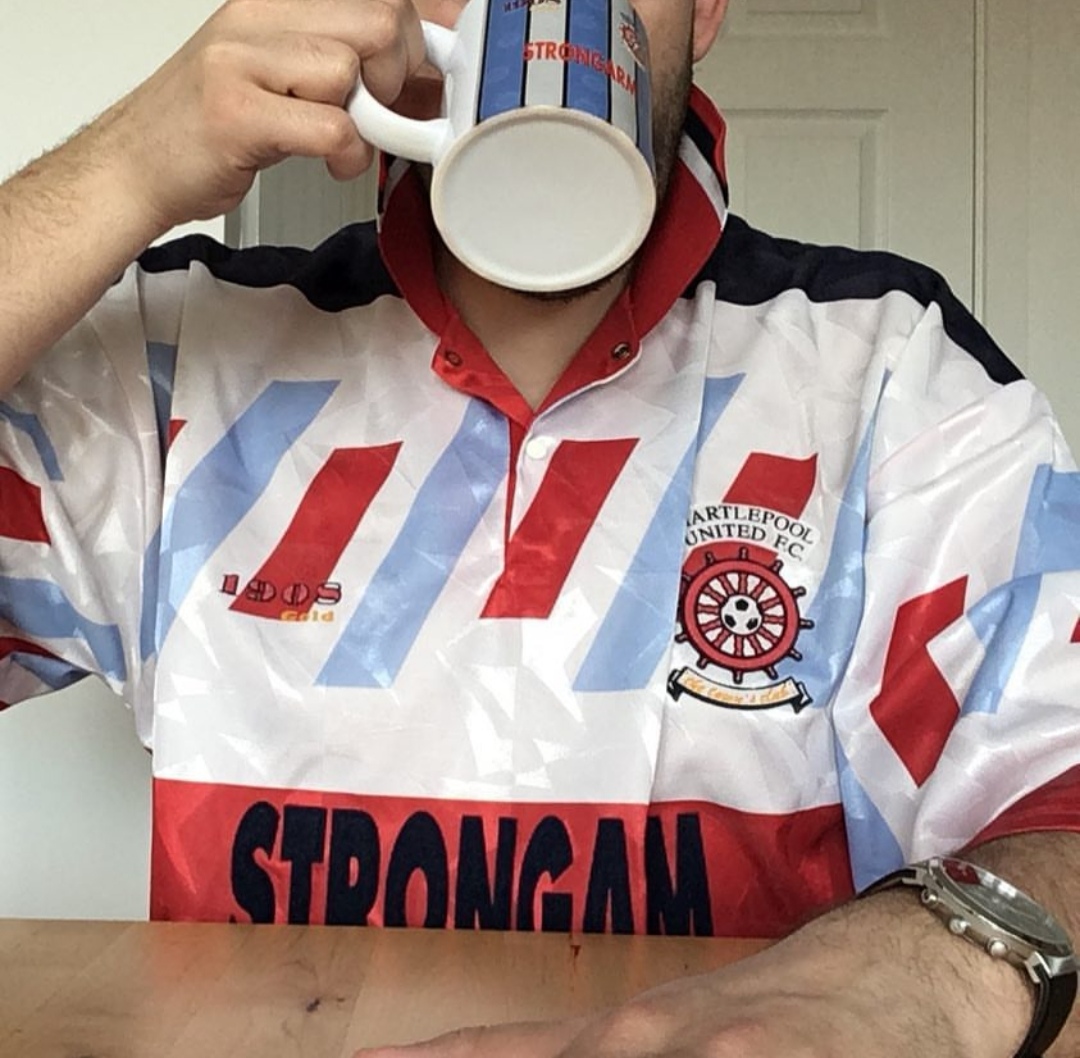 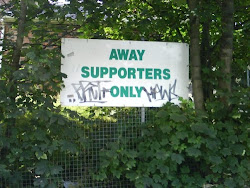